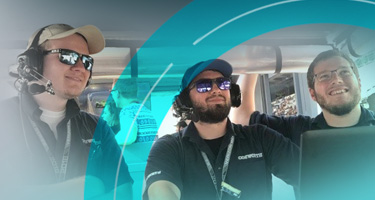 A DAY IN THE LIFE OF A
COSWORTH ENGINEER

Welcome to race day. It’s 7am and the sun is rising. There’s already a steady buzz building about the track. Within just a few hours the grandstands will be packed with IndyCar fans ready to see their heroes racing wheel-to-wheel. The roar of 20 or more engines will reverberate around the circuit. It’s music to the ears of motor racing fans, all orchestrated by a team of engineers and mechanics working diligently behind the scenes.

One such person is Cosworth’s Taylor Prohaska, one of our team of engineers providing assistance to IndyCar teams throughout the race weekend. Working trackside is a highly pressured environment, but it reaches fever pitch on race day, the culmination of weeks of preparation.

An early arrival at the track is of paramount importance to get everything ready for racing – and often following a late finish on the previous evening. “Six hours of sleep is a successful night!” says Taylor. “Our first priority is to get Live on Air (LOA), the IndyCar telemetry system, up and running. We need to get it online two hours before the first session of the day.”

Whether it’s for practice, qualifying, the final warm-up session or the race itself, Cosworth’s role is pivotal to the successful running of an IndyCar weekend. Taylor explains: “One of our jobs is to maintain and operate the telemetry system: it’s a multi-person, full-time job. We need to set up each of the local broadcast sites, the networking between them, the car side radios, and the distribution of data through the pit stand.”

Once the system is operational, our support engineers are on hand to support the teams with solving car-side issues, improving equipment and working on other existing projects. “We support each team equally as an official partner to the series. It’s a challenging environment with no room for error,” adds Taylor.

Around 90 minutes before the green flag, our team takes up their positions. “We typically head to the pit stand around the time the cars push out, making sure while we are waiting for racing to get underway that the telemetry system looks sound. We’re also on call to assist the teams swiftly as the race start draws nearer.”

That’s also true once the cars are going wheel-to-wheel in the race. “In a perfect world, this is one of the calmest times of the weekend as the teams are focusing all their energy on the roads,” said Taylor. “We remain at the pit stand for the duration of the race, ensuring the telemetry is delivering the real-time information the teams need to maximise performance.”

Once the chequered flag falls, it’s a race to get everything packed up and shipped to the next event. “We remain available 24/7 to react to any situation that may arise.

The fast pace of IndyCar isn’t just found at the track: our support engineers work tirelessly and efficiently to ensure the teams and drivers are best equipped before, during and after the race – a challenge to which they all rise throughout the season, making sure no stone is left unturned in pursuit of a harmonious race weekend. And then it’s straight onto the next one… 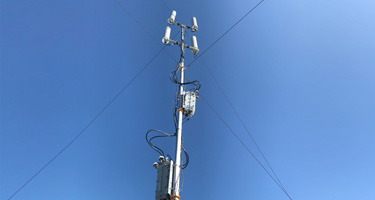 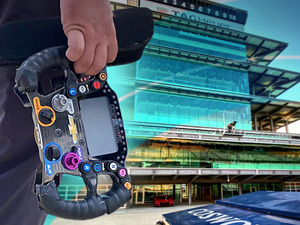 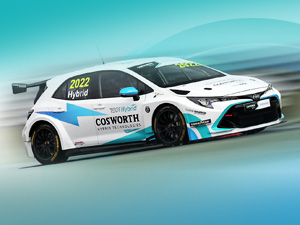 BTCC BACK ON TRACK WITH COSWORTH 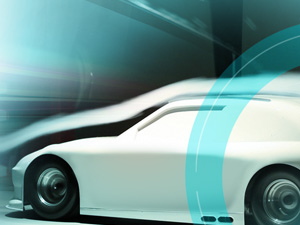 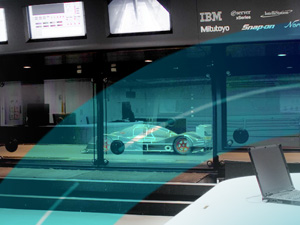 Through #innovation we have built on our experience in creating motorsport telemetry systems to develop the Cosworth Toolbox, linked with our PDR it aids engineering, design development and can be the key to improving driver #performance. http://ow.ly/L6SP50DcrO3 #Automotive

We have to agree, the Cosworth GMA T.50 engine is a beautiful engineering masterpiece. 🎨

Follow
Through innovation we have built on our wealth of

We have to agree, the Cosworth GMA T.50 engine is

We are known for pushing boundaries and making his